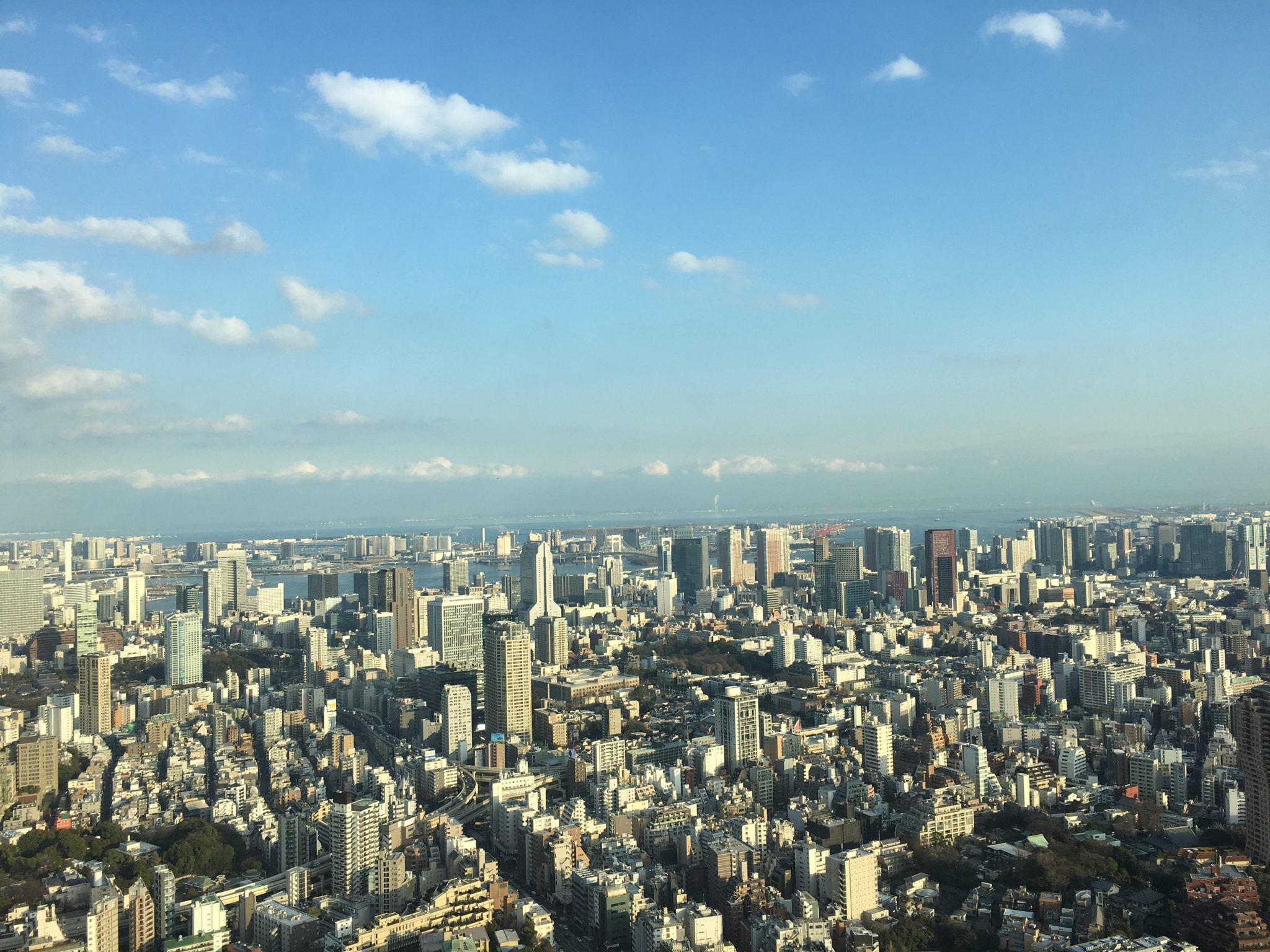 Japan has pleasantly surprised us and exceeded our expectations on multiple fronts. Here are just a few of the highlights:

Clean – The culture of Japan is one of order, respect, self-reliance and cleanliness. Whether you are in a ski resort in Hokkaido, the urban center of Tokyo, historic sites around Kyoto, or the working-class neighborhoods around Toyota car factories, the country is amazingly clean. There is virtually zero litter. And this is a country with very few public trashcans. A sign at a historic shrine said it all, “Please dispose of all trash at home.” In other words, if you brought it in or bought it there, take it home.

The public restrooms in Japan are also exceptionally clean, and it isn’t because there are legions of bathroom cleaners at work. People are simply more mindful of how they leave the bathrooms. They treat it as if it is their home. This overflows to many aspects in public life. When visiting the Himeji Castle, you took off your shoes before entering any of the historic buildings. This certainly will preserve the life of the floors, but also creates an increased sense of respect.

Well Dressed – After a week or so in Japan, I started to get self-conscious about my sloppy, frumpy clothing. When riding the subways, or touring historical sites, or navigating the streets, you quickly notice that the vast majority (like 99 percent) of those that you see are well dressed. Men tend to have on suits and ties. I don’t think business casual exists in Japan. When at leisure, the locals are still well dressed.

Tiffany pointed something out that had escaped me. “You don’t see women wearing leggings or yoga pants as casual wear,” she said. She was right. When we did see leggings as pants, they weren’t Japanese. Overall, the clothing was modest and fashionable.

Orderly – There are 38 million people in Tokyo and during the rush hour, you could feel it in the streets and on the subway. Commuters trying to squeeze into an already full subway car would step into the door, turn to face the outside, and back into the train, pressing those inside closer together. It was tight, but it was orderly. They make room for others. They don’t use cell phones on trains or city buses. And despite the apparent craziness of masses of people traversing through intersections or train stations, it all works.

Safe – When friends of ours talked about their daughters walking to school by themselves at a very young age, we figured they just lived in an exceptional part of town. After spending a month and traveling extensively through Japan, we’ve found that Japan is very safe. Yes, I’m sure there is crime but we are yet to experience or see anything that would give us concern. And we do see young children walking by themselves to school.

Religious – Staying in Japan for a month has changed my definition of “religious” people. While you will not find them in a church building each Sunday, you will notice that they stop and bow at shrines and temples. You can see their religious beliefs come out in how they respect others and the world around them. If you quietly watch the Japanese people you will see their religious beliefs in their day to day actions.

One thought on “Impressed with Japan”