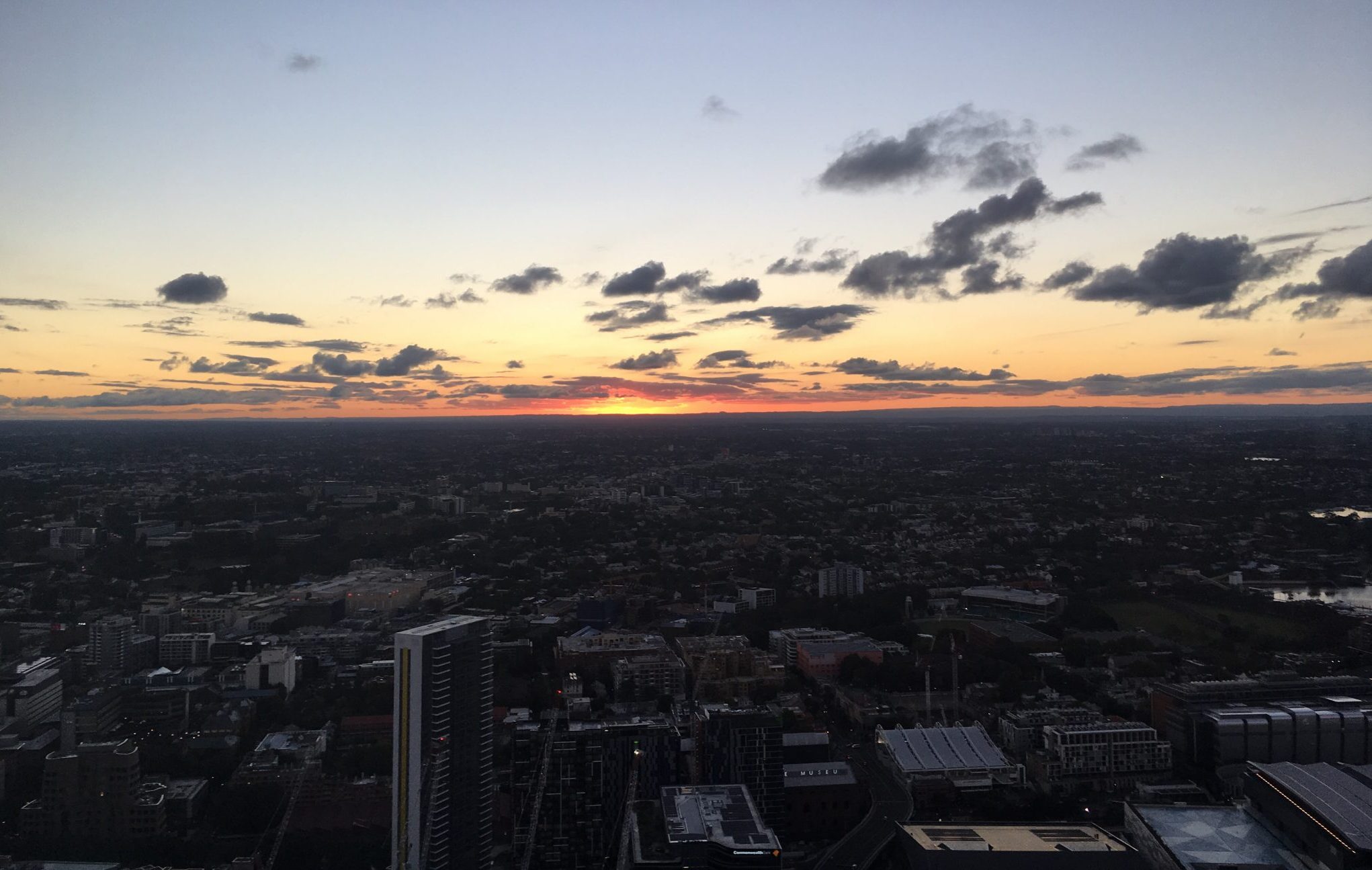 We had a wonderful time in Australia. We went from a large city to the Outback to the ocean. We learned a few thing along the way.

Australia is about the size of the Untied States. I will admit I had no idea it was so big. The majority of the people live on the edges of the country. While the US has a population of  about 326,625,791 Australia has a population of about 23,232,413. There is a lot of open land in Australia.

While both Australia and New Zealand had British influence, some locals told us that English in New Zealand is more formal and Australia likes their more relaxed slang. We did find it easier to understand the locals in New Zealand.

While there were lots of similarities between New Zealand and Australia, like driving on the other side of the road, there were also some things we noticed just in Australia.