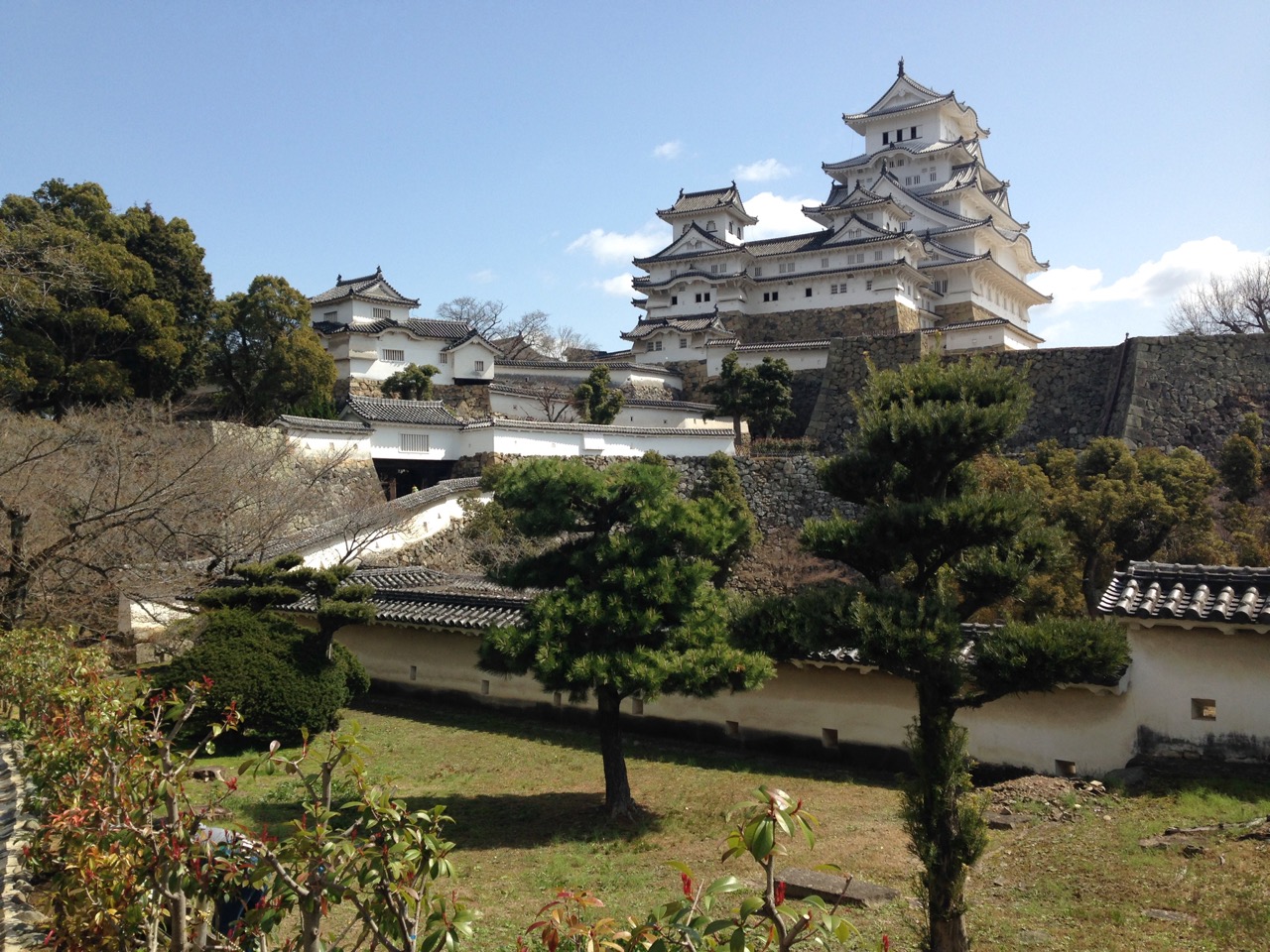 Tiffany and I made the decision to invest in Japan Rail passes during our stay in Japan. The passes give us the ability to ride as many trains as frequently as we want during a 20-day period.

While staying in Kyoto, we’ve utilized the passes extensively to go to cities such as Hiroshima and Osaka. The most impressive destination so far, in my opinion, has been to the city of Himeji, which is home to the Himeji Castle.

Begun in 1603, Himeji Castle is beautiful and majestic. Miraculously, the castle avoided any major damage during WW II despite the surrounding city being leveled by American bombers. The Japanese government recognized the castle’s historic significance as far back as the late 1800s, and it has been investing in maintaining it ever since.

Although the main keep in the center looks like it is five stories tall, it is actually seven. We had the opportunity to explore inside it as well as the Long Corridor, one of the perimeter buildings. And it was long at 300+ meters. To go inside, you had to take off your shoes and walk in your socks. Because temperatures had dropped into the 30s the previous night, it was cold! All of us were happy to put our shoes on and get outside into the sun.

Our final stop in Himeji was Koko-En Gardens, which is adjacent to the Himeji Castle. Built in the early 1990s, it occupies 3.5 hectares that once was home to the lord and his bodyguards. The garden is actually nine separate gardens that reflect the beauty of the Edo period (1603AD to 1868).

We also had an interesting cat encounter. Check the captions on the photos below for that story. 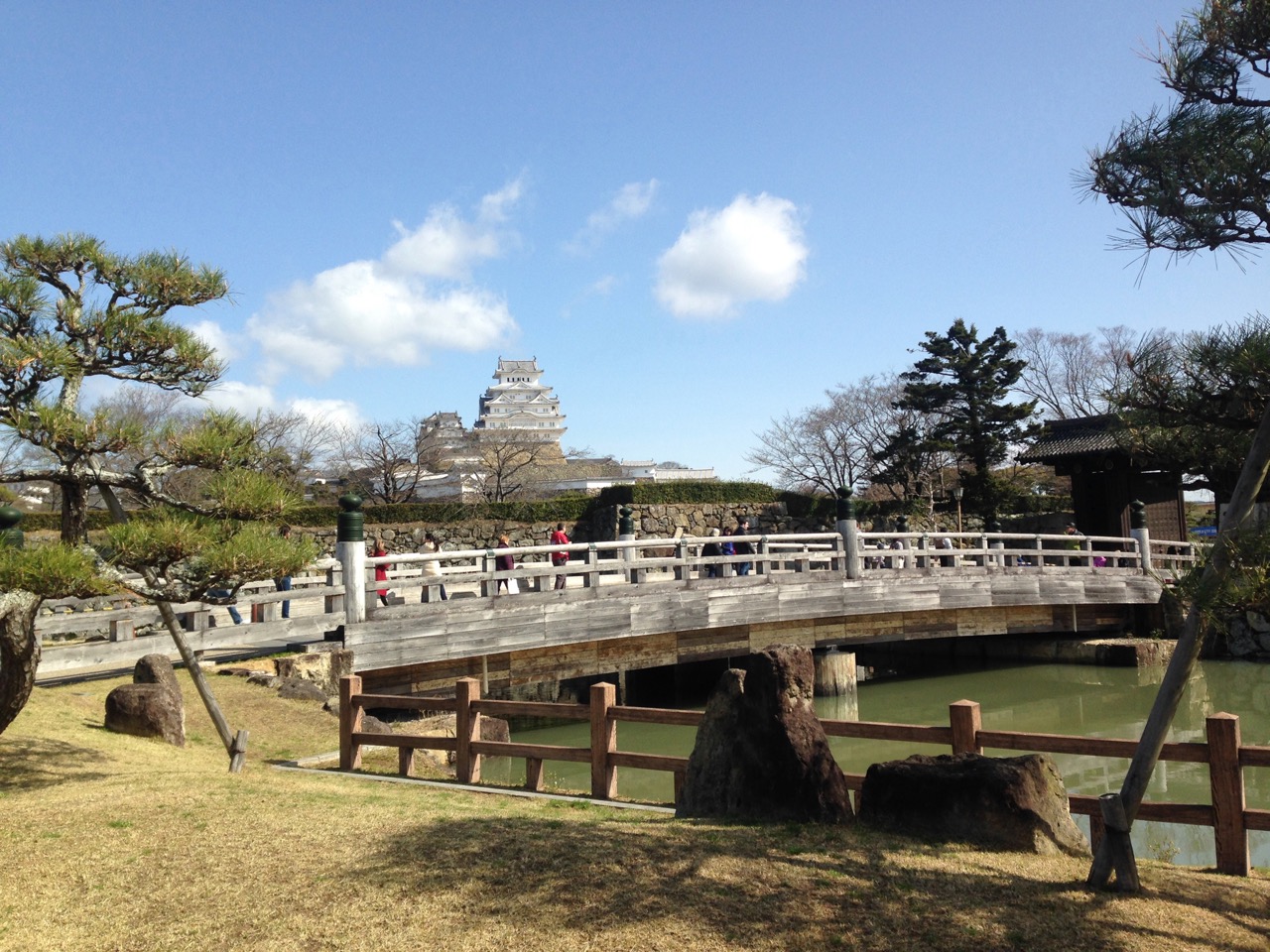 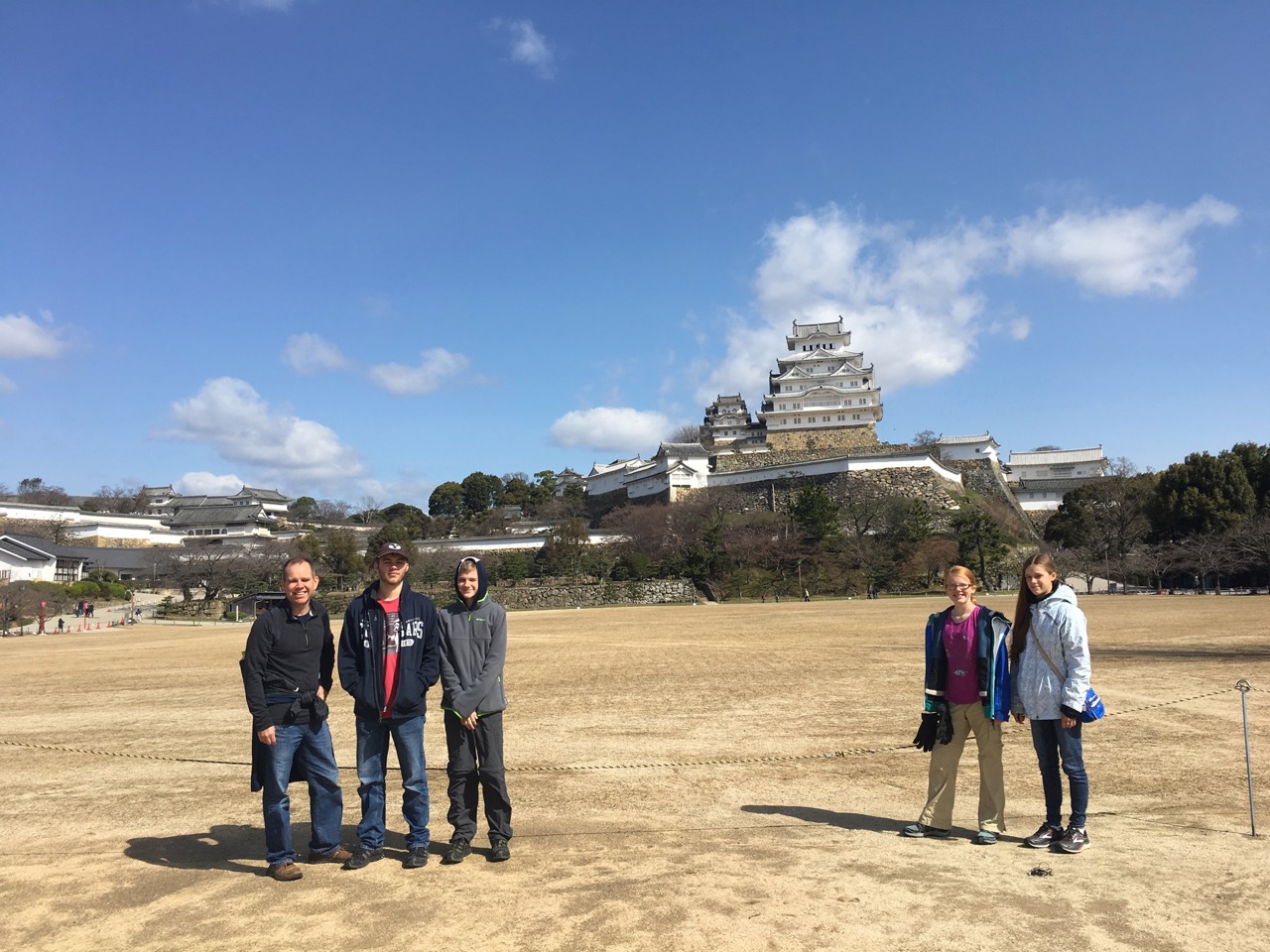 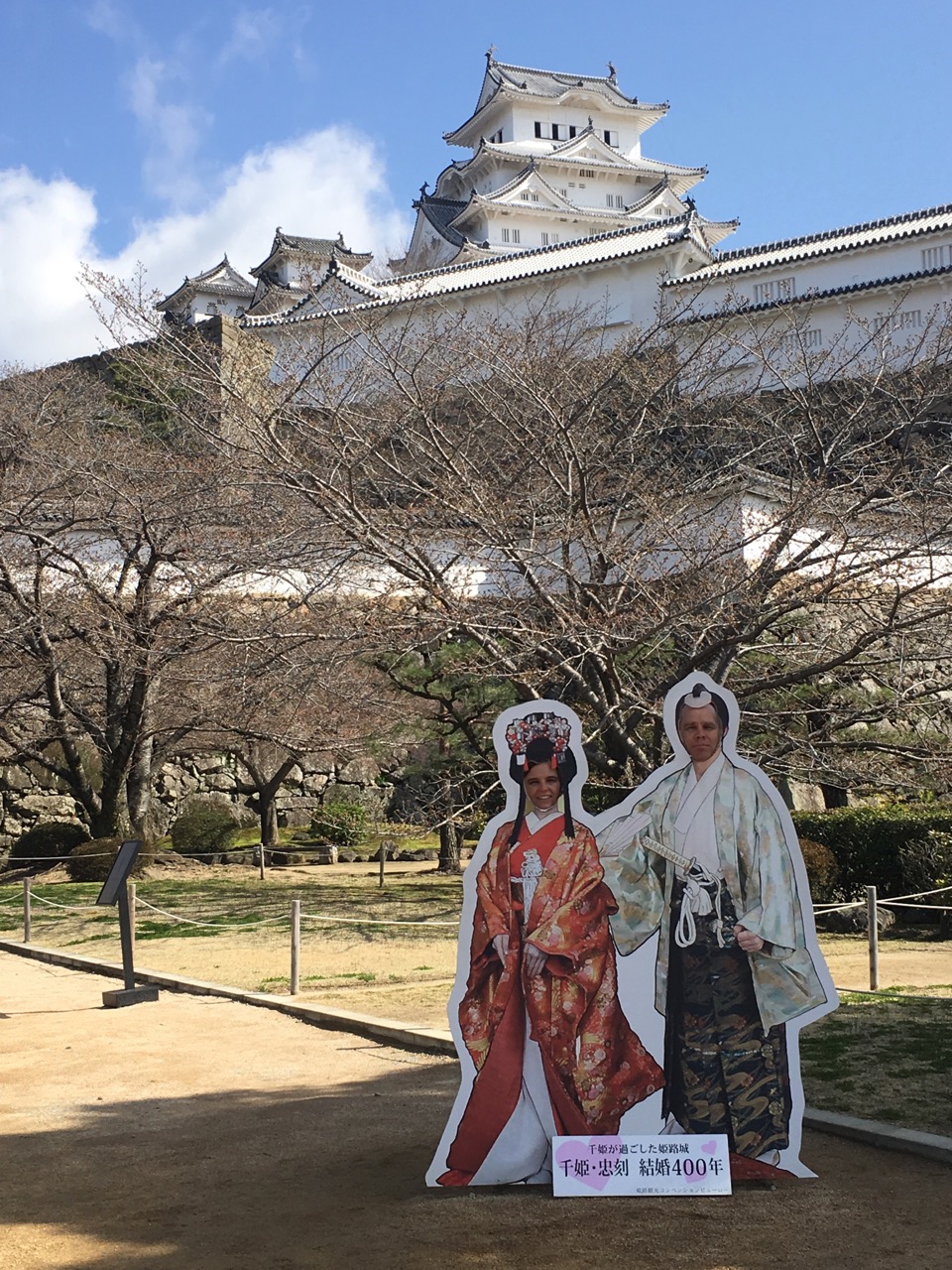 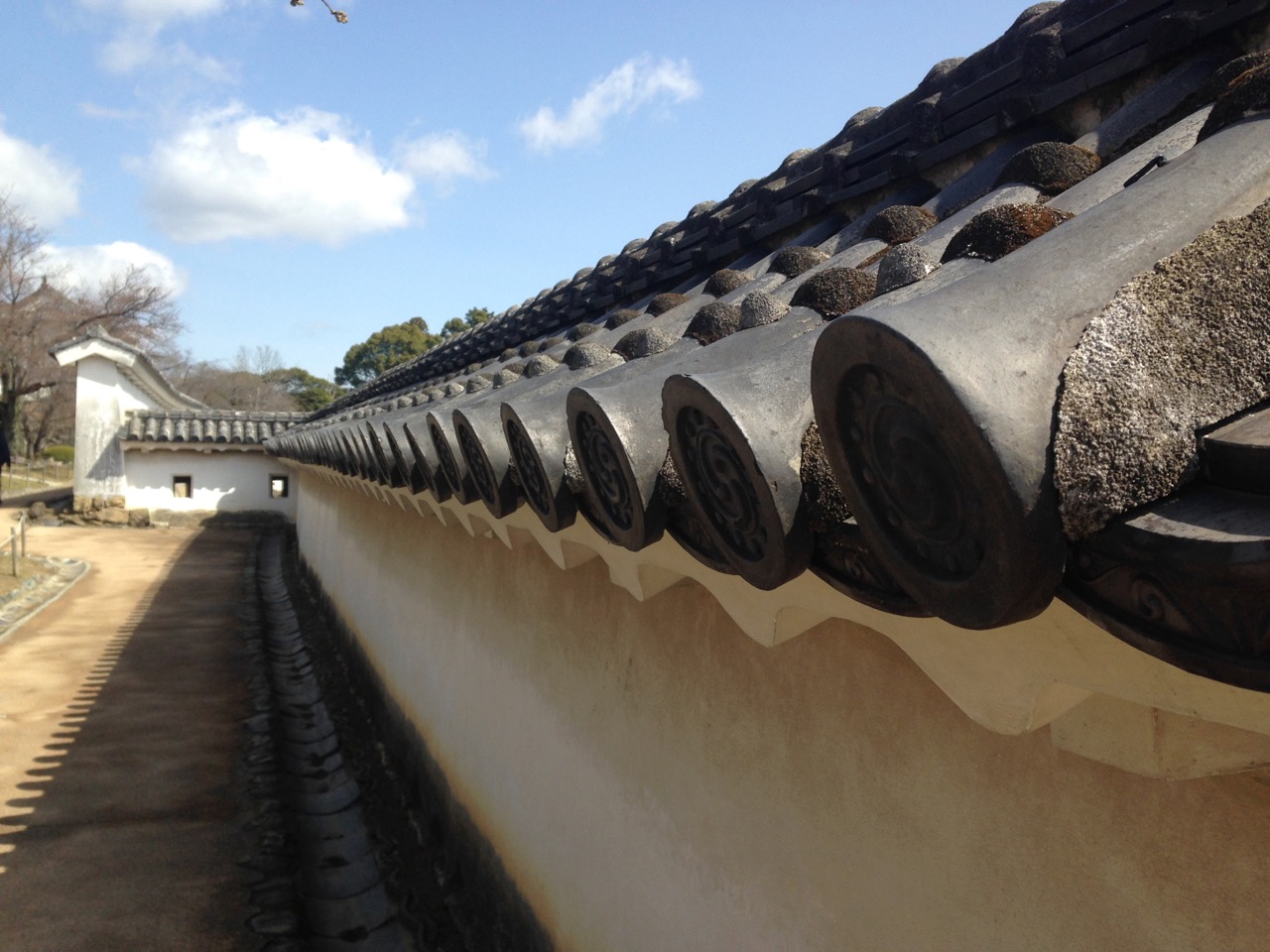 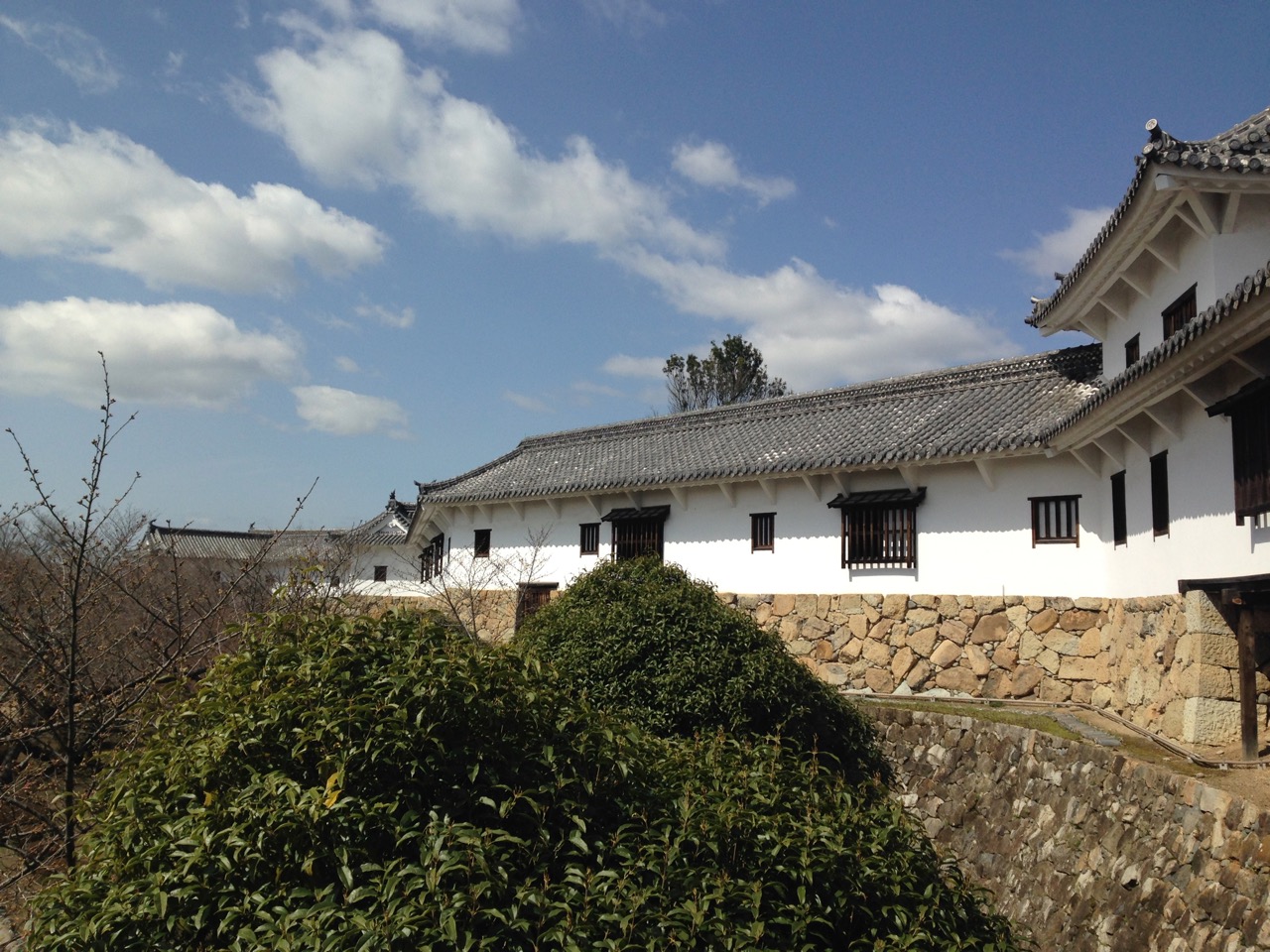 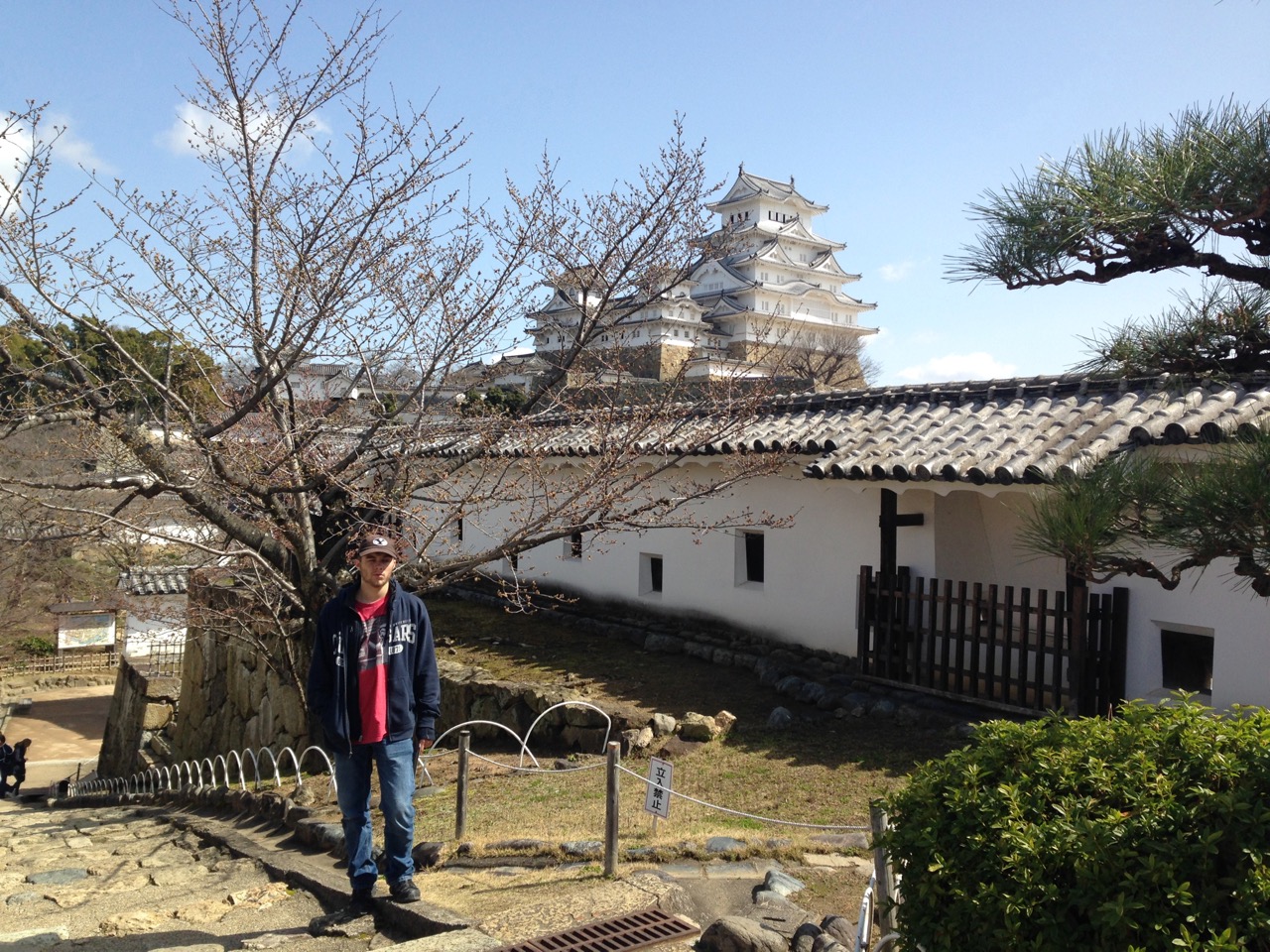 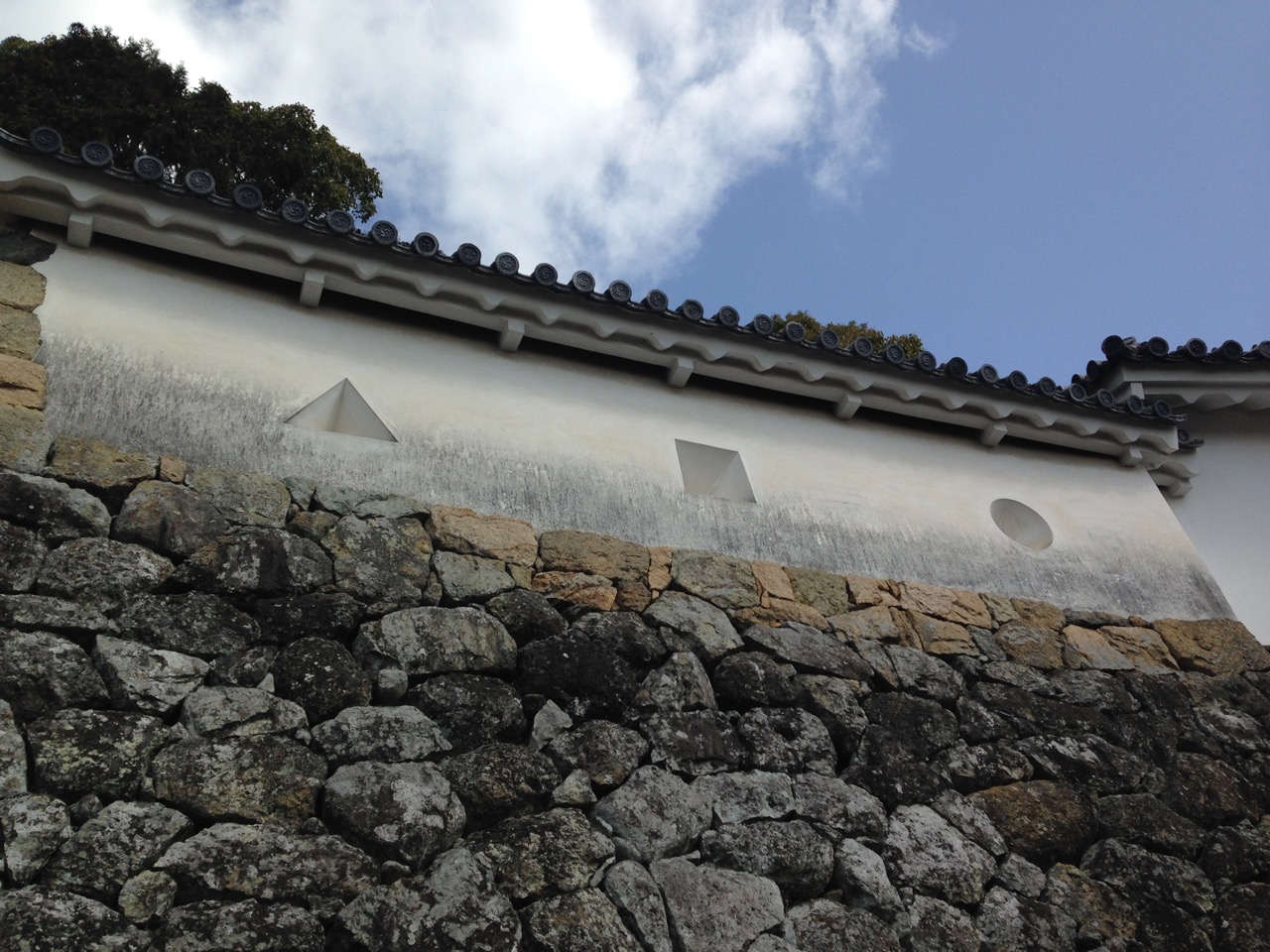 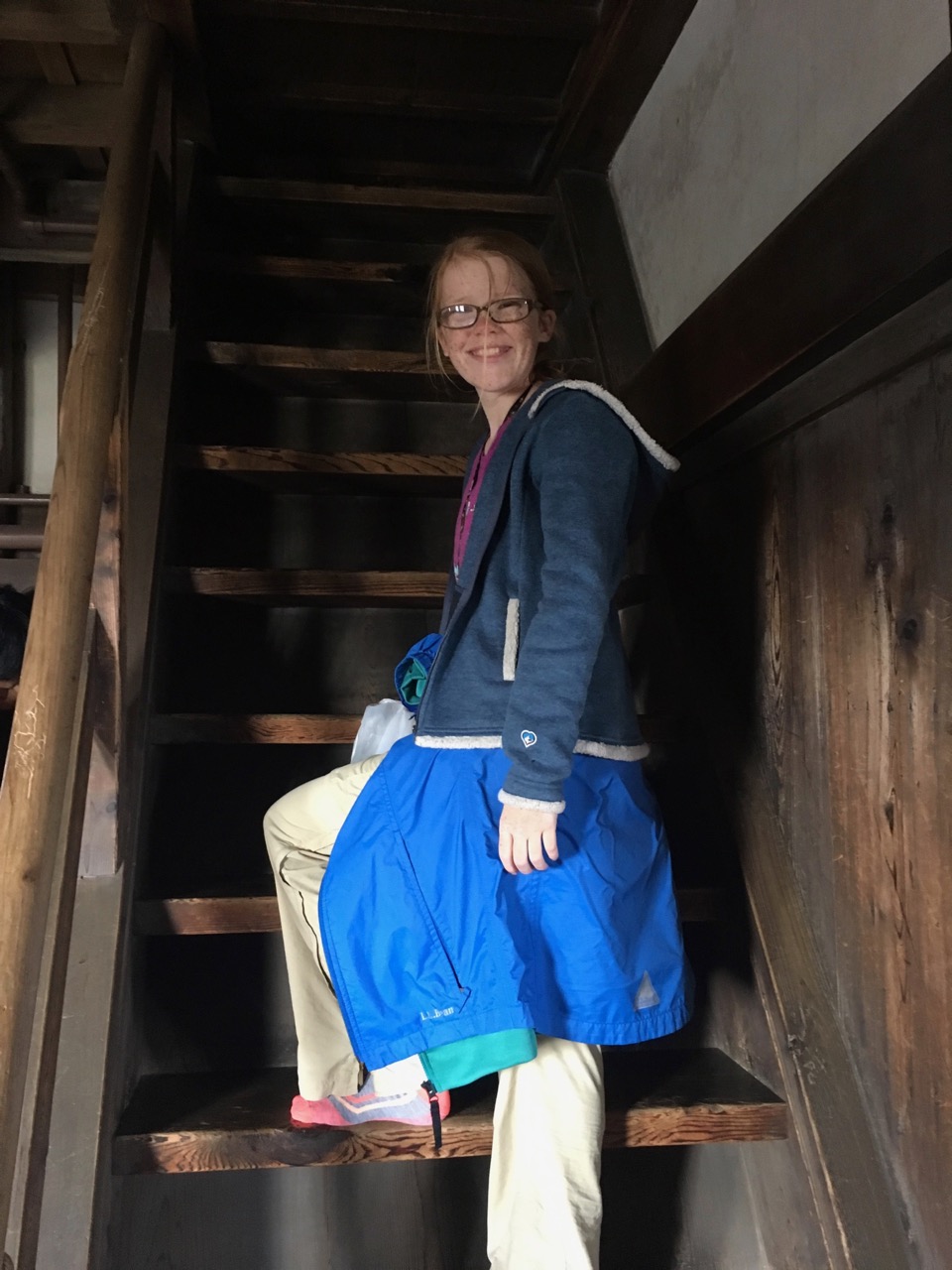 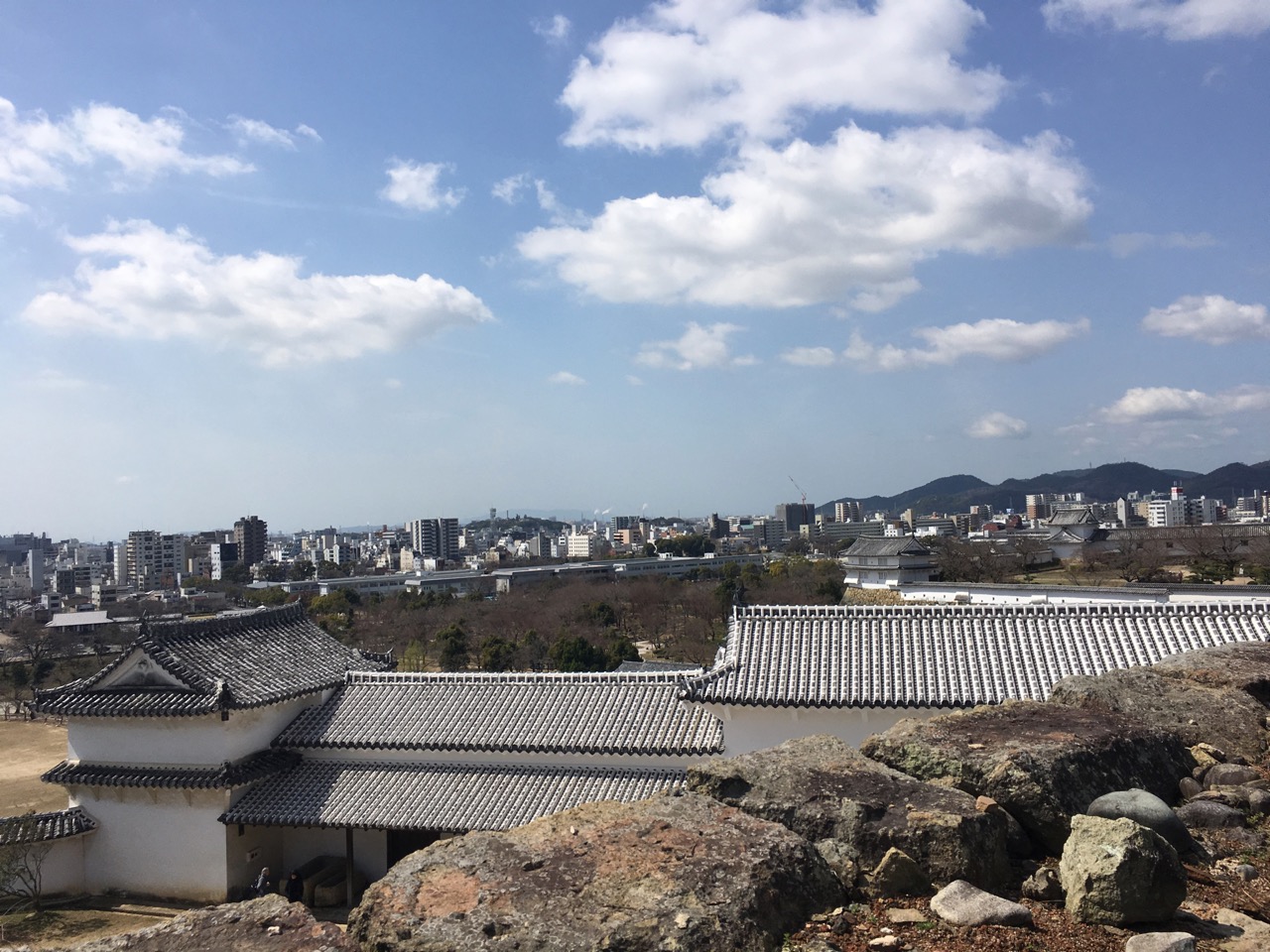 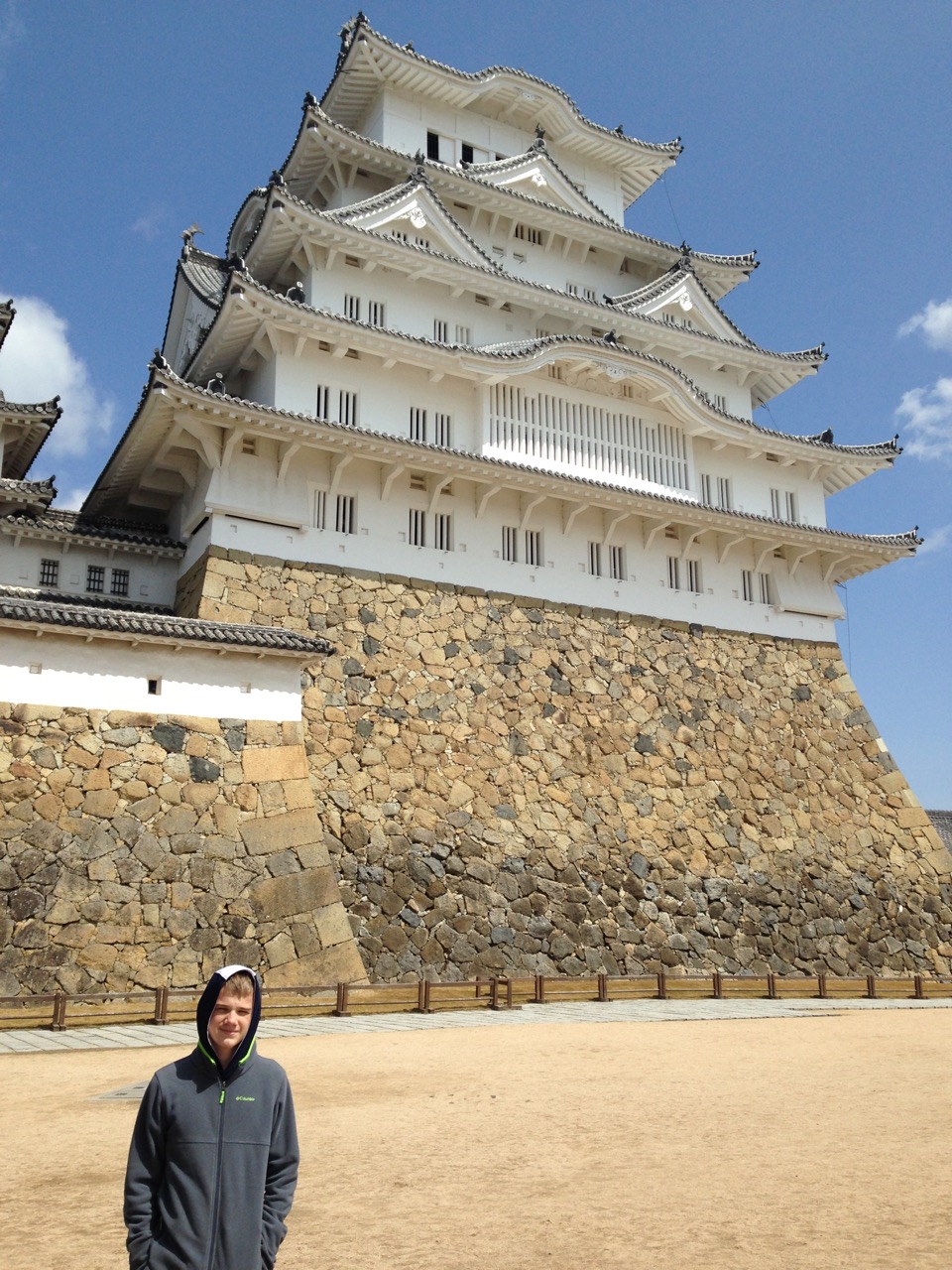 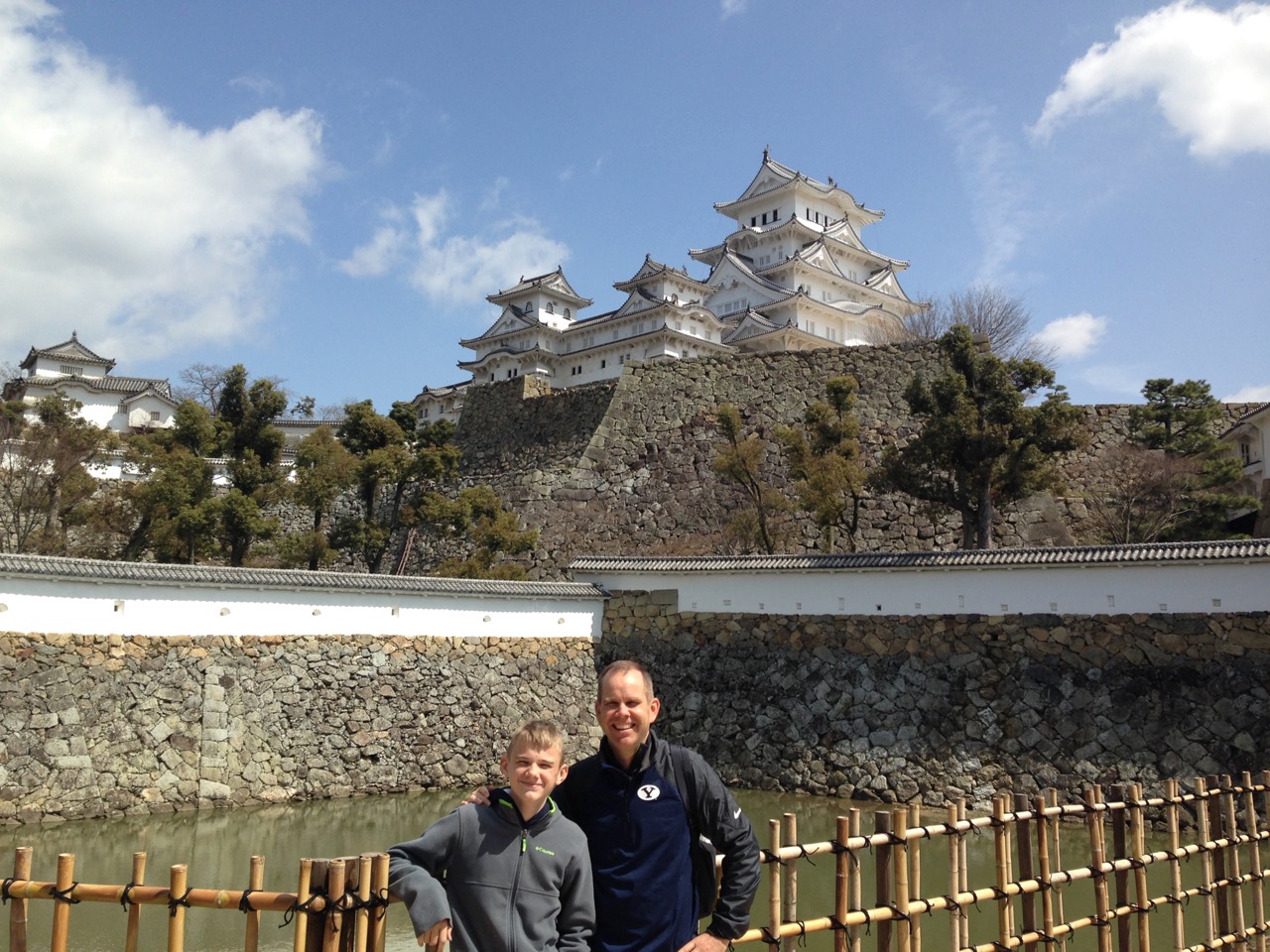 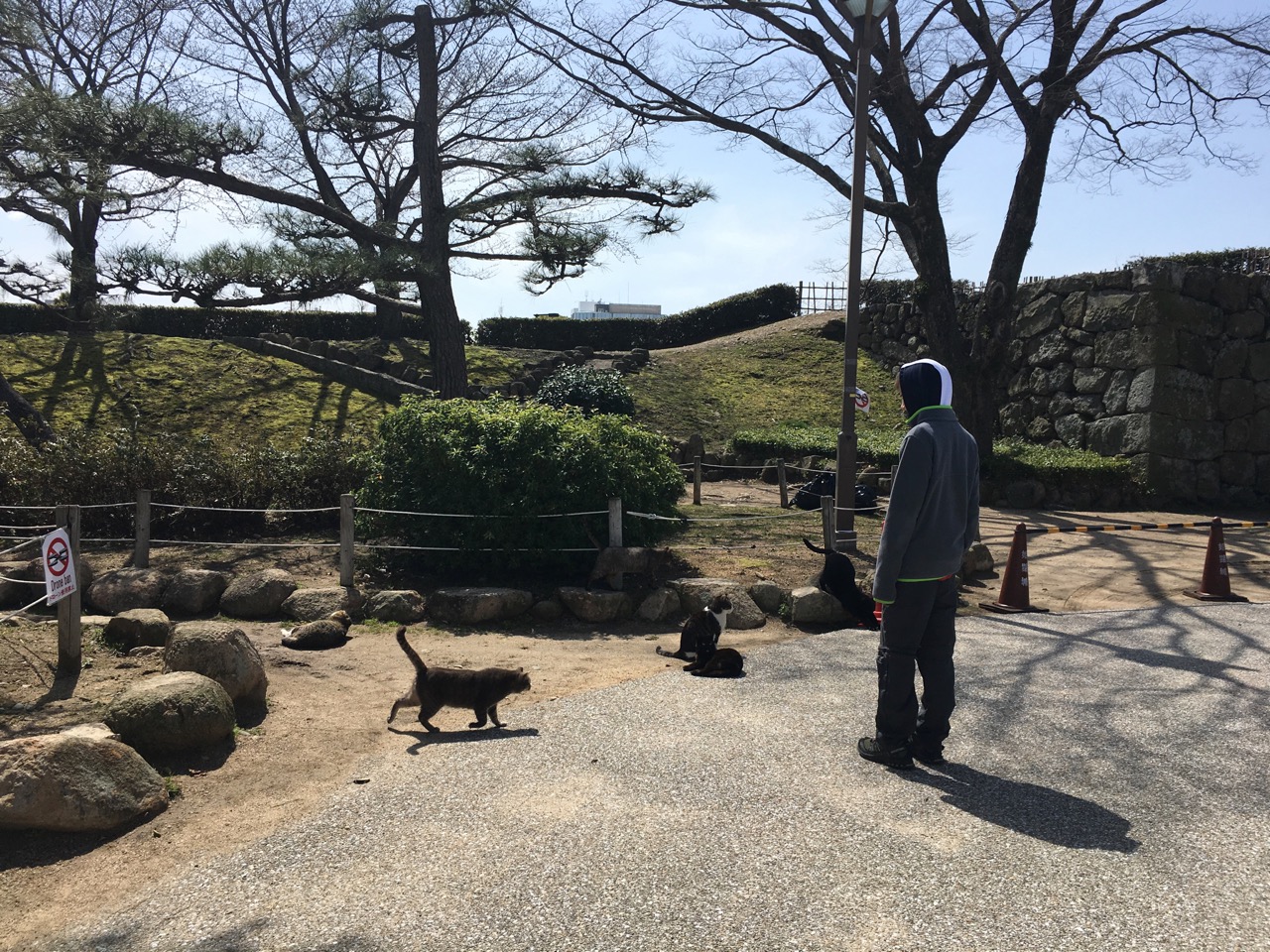 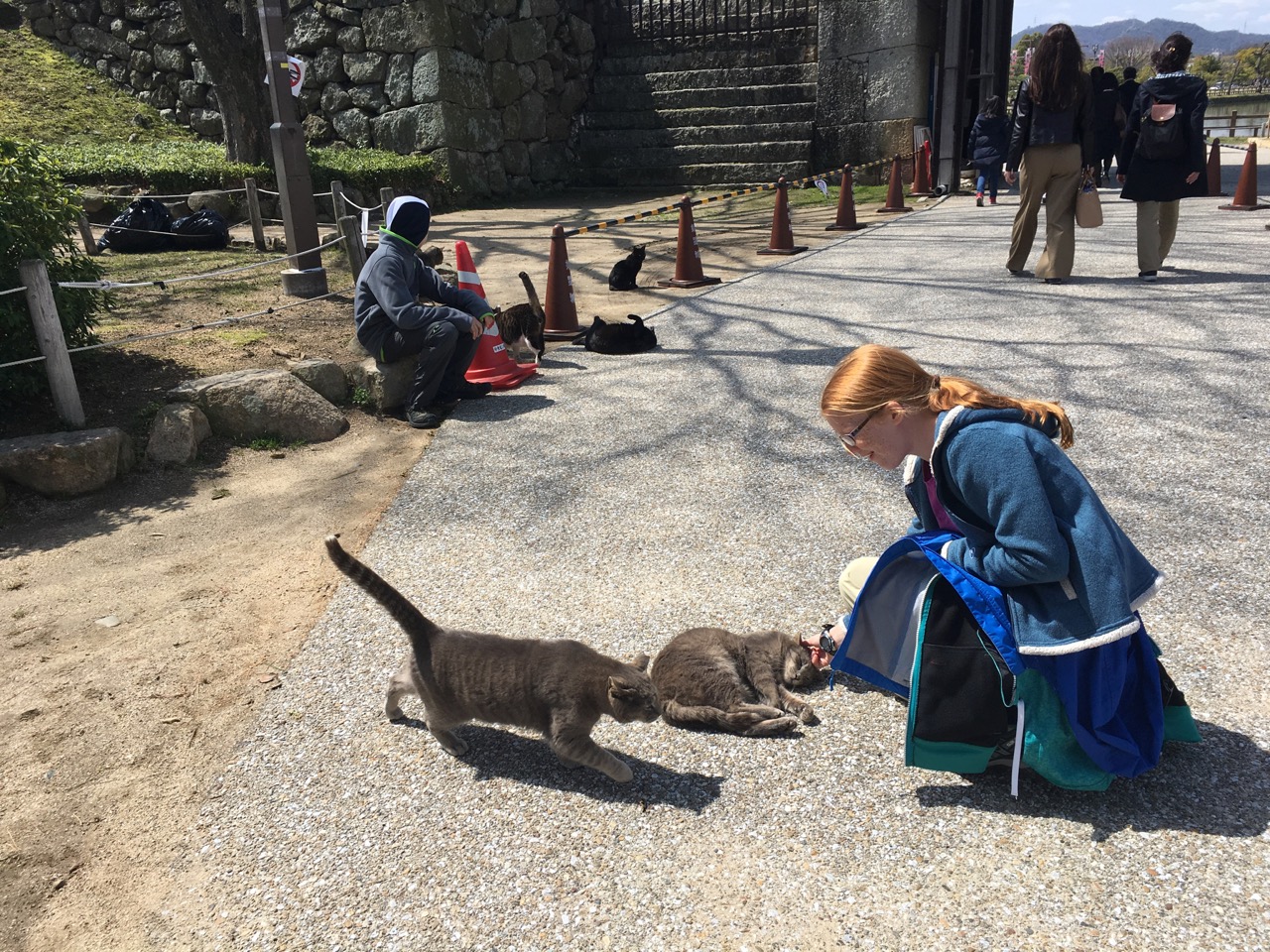 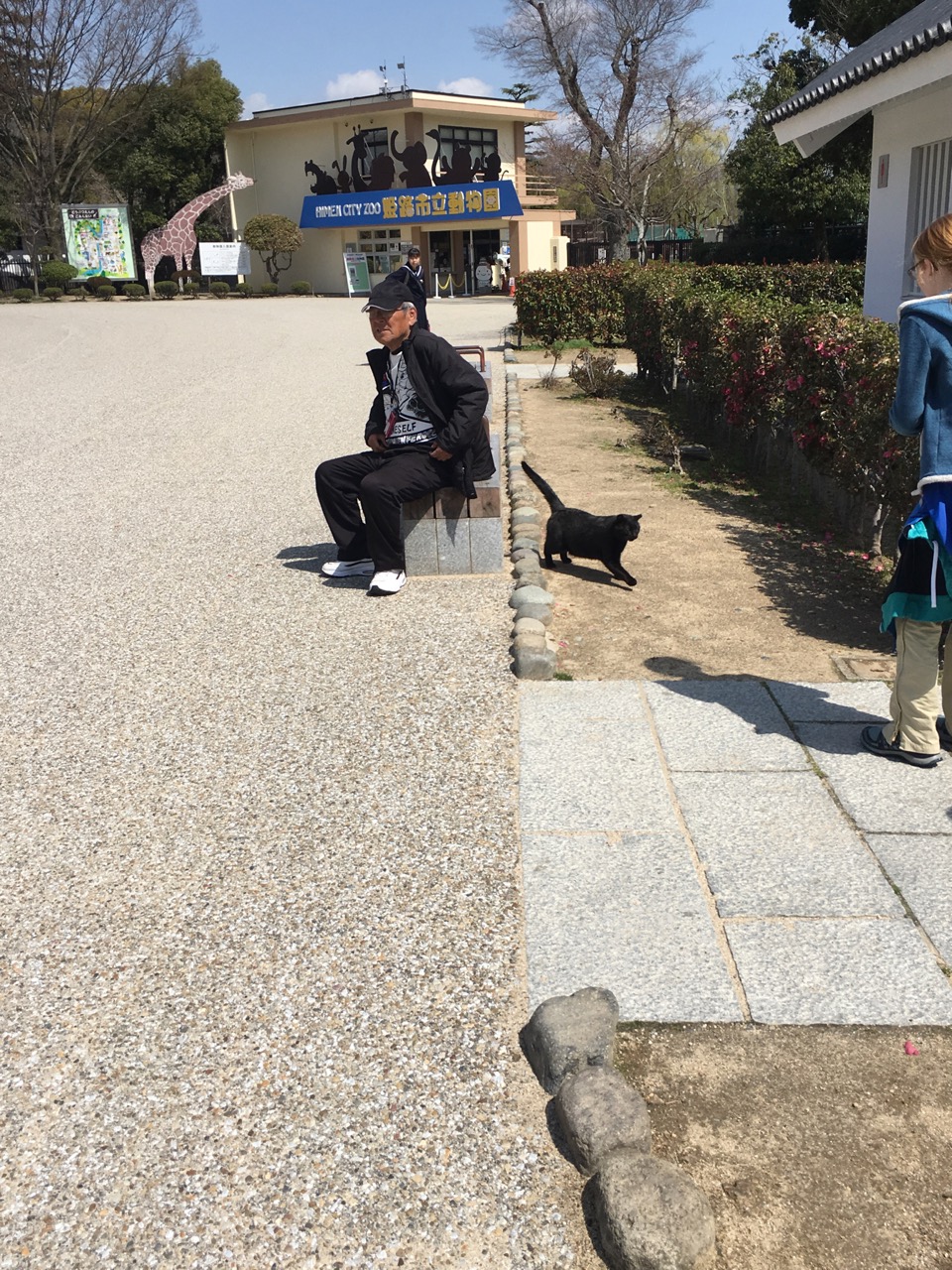 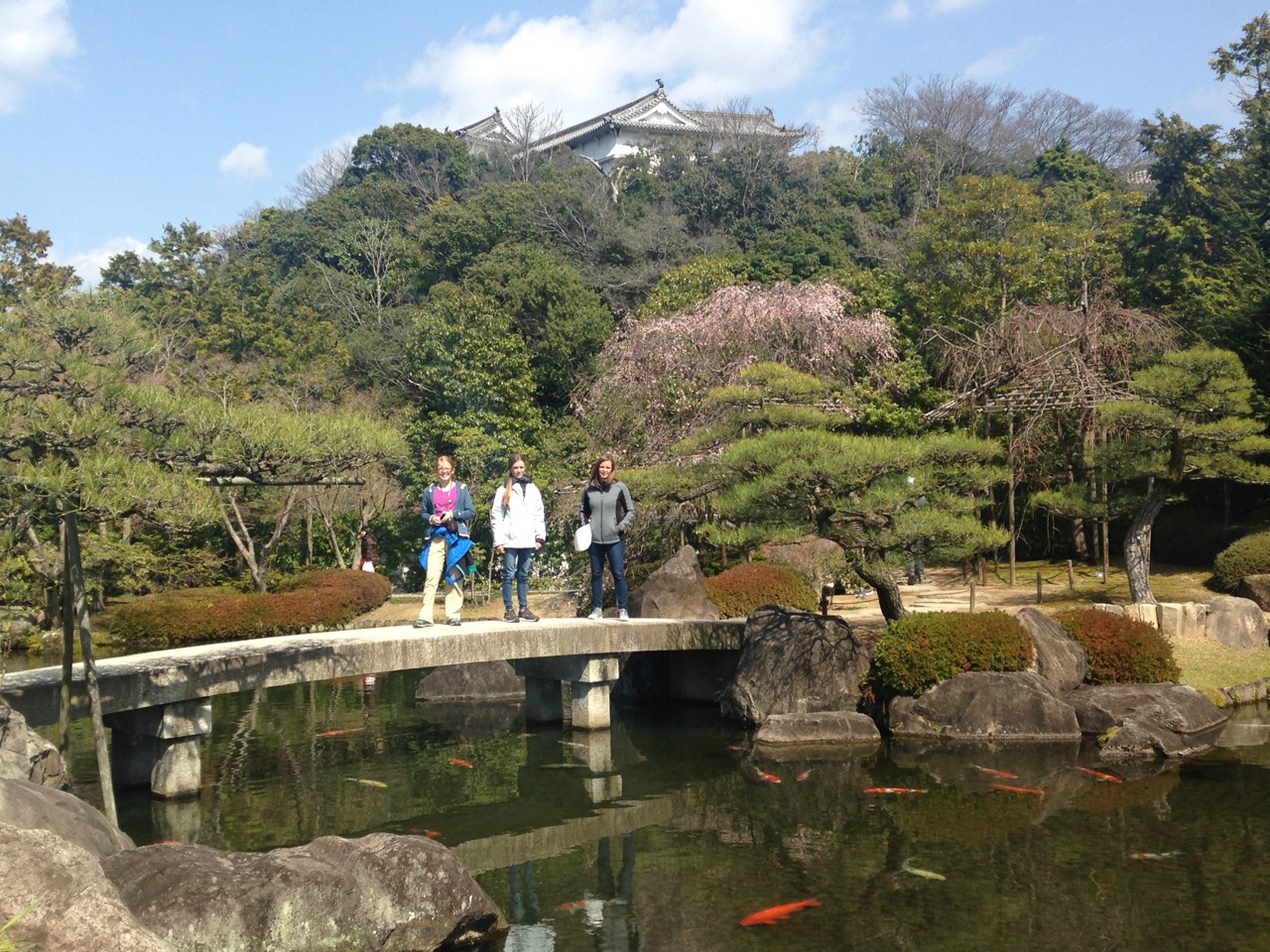 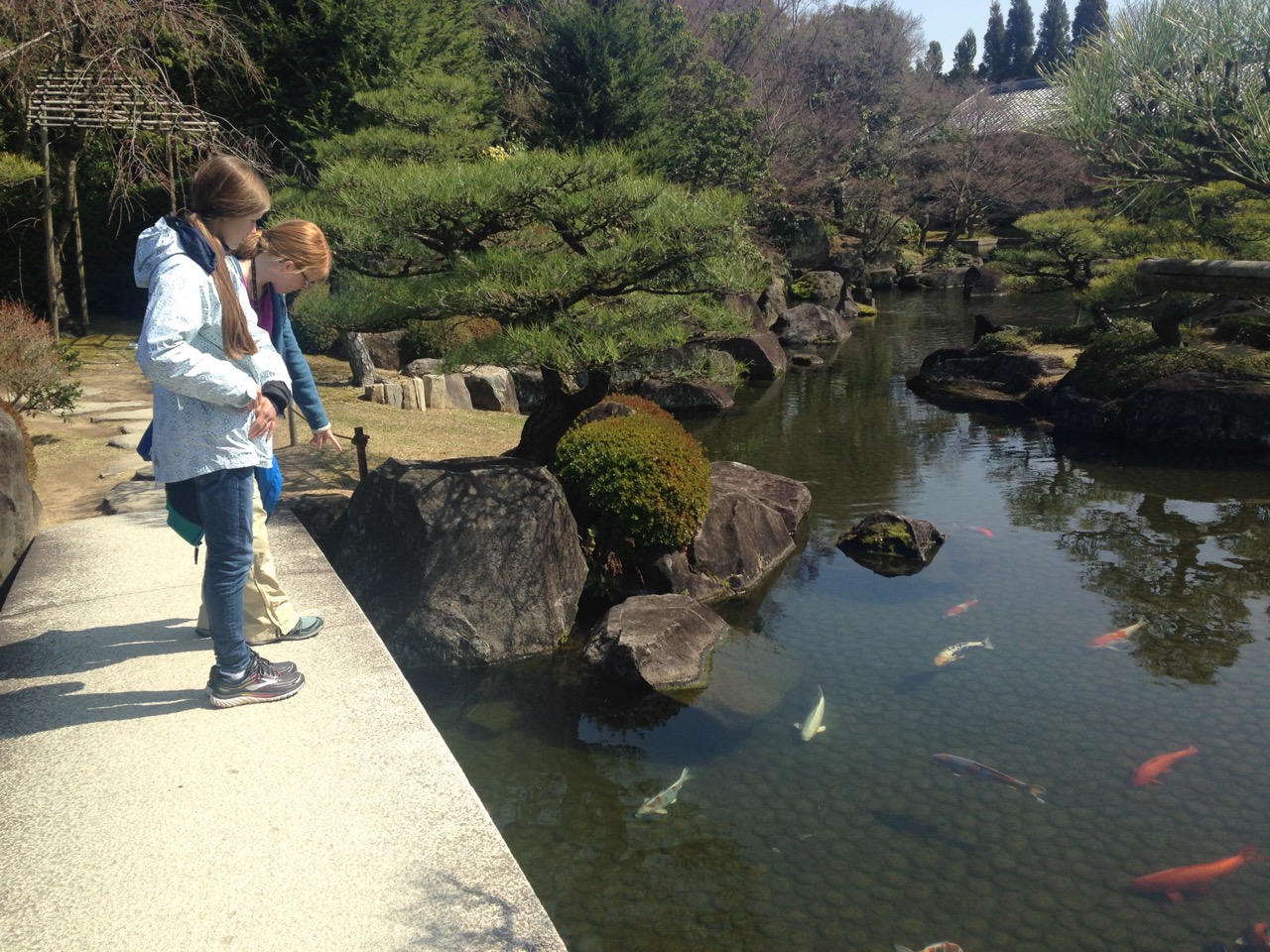 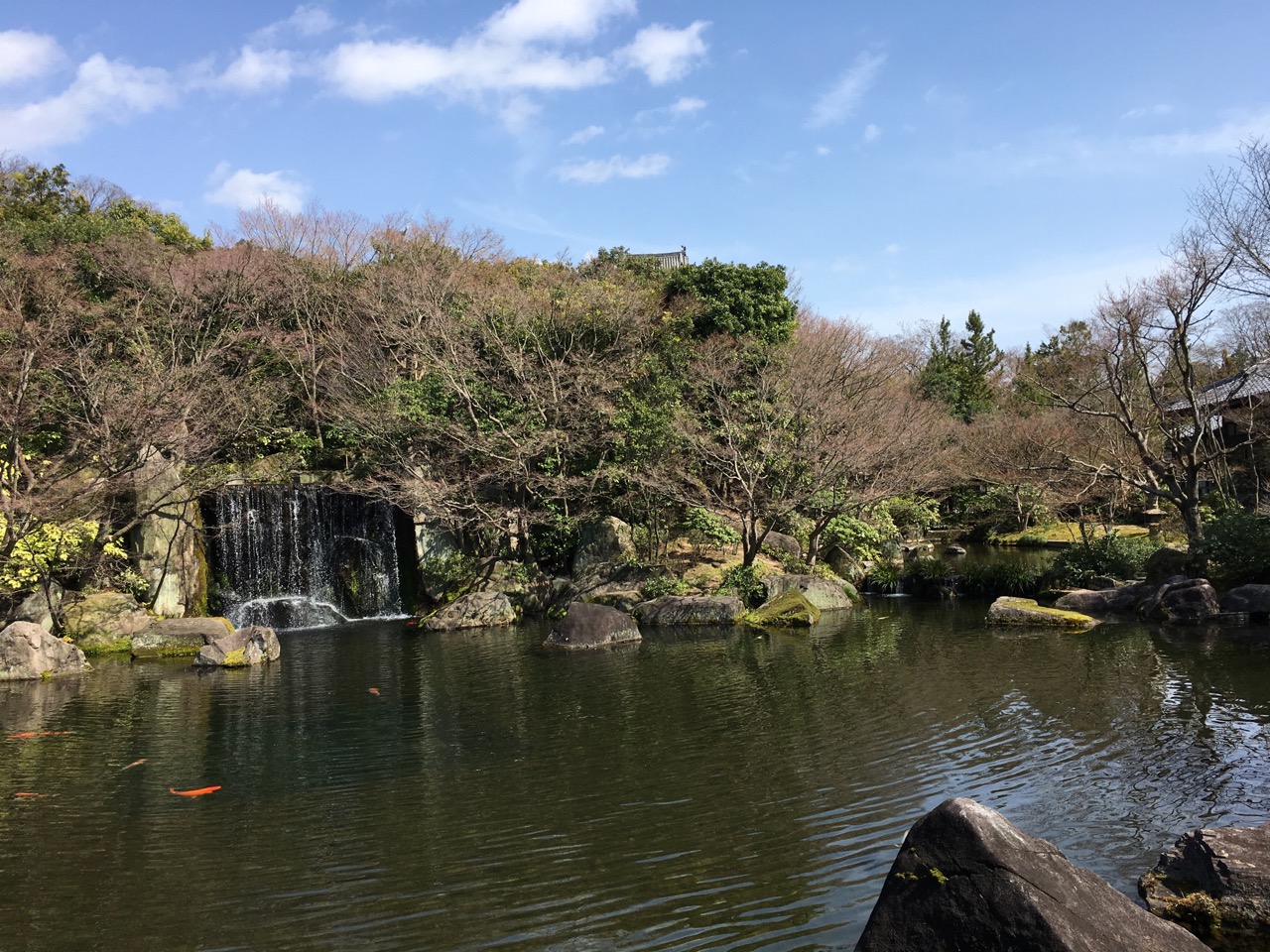 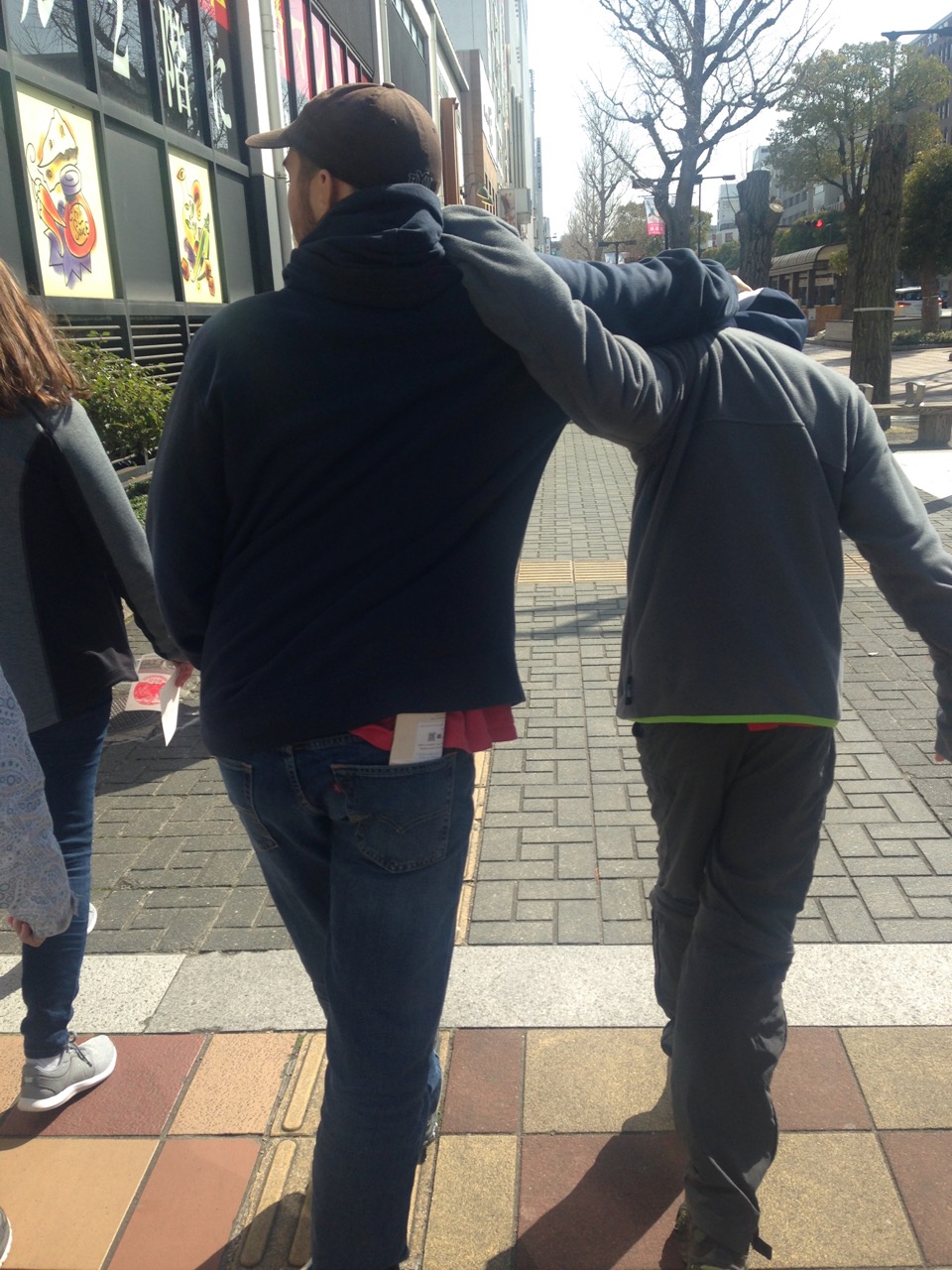