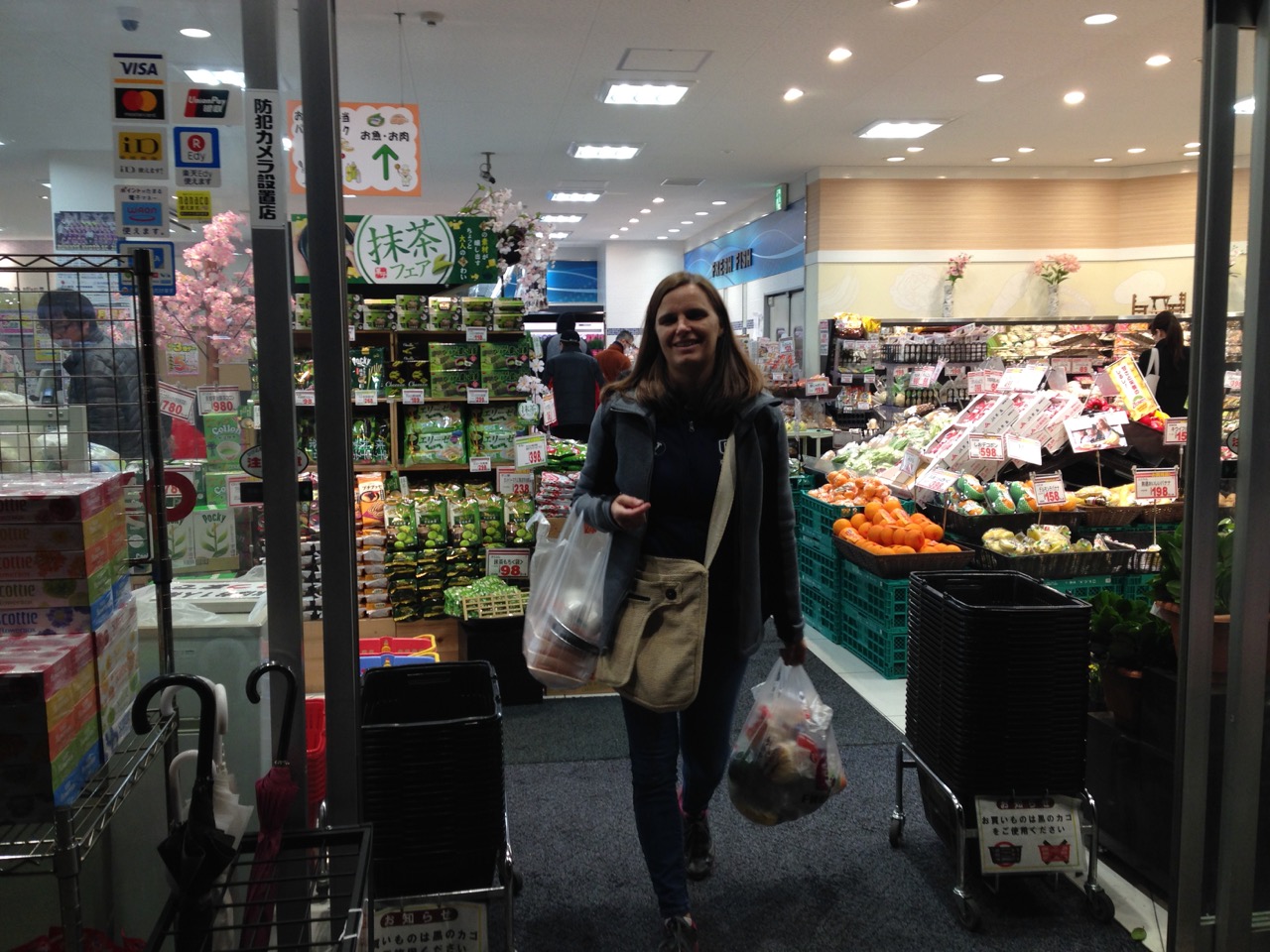 Tokyo is where we really began to understand the culture and daily life of the Japanese. We had to figure out how to survive in a country where we could not understand or read the language. Key things we learned: how to use the subway and trains to get around; how to grocery shop when there is no English on the labels; and what to order at restaurants. We also came to better understand the religion along with the signficance and meaning of the temples and shrines.

Things we noticed about the Japanese are how orderly everything was, the cleanliness of the country, and how modest and neat their clothing was. From the getting on the train to how to ride the escalator there is order and procedure. I think this also leads to how quiet everything is — even the center of the cities.

The country is also very safe. We lost Parker in a large crowd at a huge shrine. (Okay, he did not think he was lost. But he was lost to us.) We never worried about his safety — only how we were going to find him.  There were no public trash cans yet everything was clean. It is your responsibility to take your trash with you and to keep the area around your home or business clean. Tokyo is the largest city in the world and you would not know it.

After a few days in Japan we started to feel very underdressed. Everyone from young children to teens to grandparents dress nicely and modestly when they go out. Craig commented about there being no such thing as “casual Fridays” or “business casual.” Men were alway in shirts and ties. Even at the sumo wrestling tournament!

Japan has an extensive subway and train system. Once you figure it out you can get just about anywhere. The bullet trains can take you quickly from one end of the country to the other. In the cities the subway stations are where the trains stop and the shopping begins. Each station has some sort of shopping. Sometimes it is all underground and sometimes it spreads out into buildings that can be 11 to 15 stories tall. There is everything from groceries and restaurants to drugs stores and clothes shops. If you need it you can find it in one of the bigger stations and can get the basics at the smaller ones. The Japanese have it figured out — bring the shopping to where the people are.

Shintoism is the native religion of Japan. Along the way Buddhism was introduced. Shintoism is a religion that is happy to include all beliefs. When Buddhism came along they just merged it with what they already believed. You will find some Shinto shrines that also have a Buddhist temple or pagoda as part of the shrine. You find large, beautiful shrines and temples all over the country. You will also find smaller shrines and temples down small side streets. You will not find the Japanese at church on Sundays, but they are a very religious people. They will visit the shrines at different times. When they walk past them on the streets, they often pause to pay respects.

In some cases grocery shopping was simple and at other times we had challenges. Fruits, vegetables, meats, and Frosted Flakes were easy to identify. Sauces, oil, and what package of rice to buy caused us some problems.  We had an app we tried to use, but even it could not always translate the labels. On one shopping trip we tried to buy rice for dinner. After looking at the different kinds of rice (they have lots of options) we picked what we thought would be good for dinner. Thankfully, the lady we had been buying groceries from for the week knew that it was not what we wanted. In her animated Japanese she told us the rice we picked would not work and took took us back to get the correct rice. Who knew picking white rice would be so complicated! We did manage to buy what we needed to survive.

Ordering food was a bit of a challenge. There was a language barrier and sometimes you were not sure what you were ordering. Our first week in Tokyo the LDS missionaries taught a Japanese language class. We decided to go. That night they focused on ordering food in restaurants. This class was a blessing. No longer did we need to eat at KFC or Wendy’s. They taught us some things to ask for and explained to us some of the different food we would encounter. Lot of restaurants in Japan have pictures which is also helpful.  By the time we were leaving the country we could manage pretty well. The children’s favorite restaurant was one where you cooked thinly sliced steak at the table. You cook it yourself on a little grill in the middle of the table. I am sure the boys would have eaten every meal at one of those restaurants if they could. In the end there were always McDonald’s fries if the boys could find nothing else to eat.

By the end of our month in Japan we came to love the culture. We could manage getting around pretty well and no one was starving.  I am not big-city person, but if I had to live in one. Tokyo is the one I would pick. 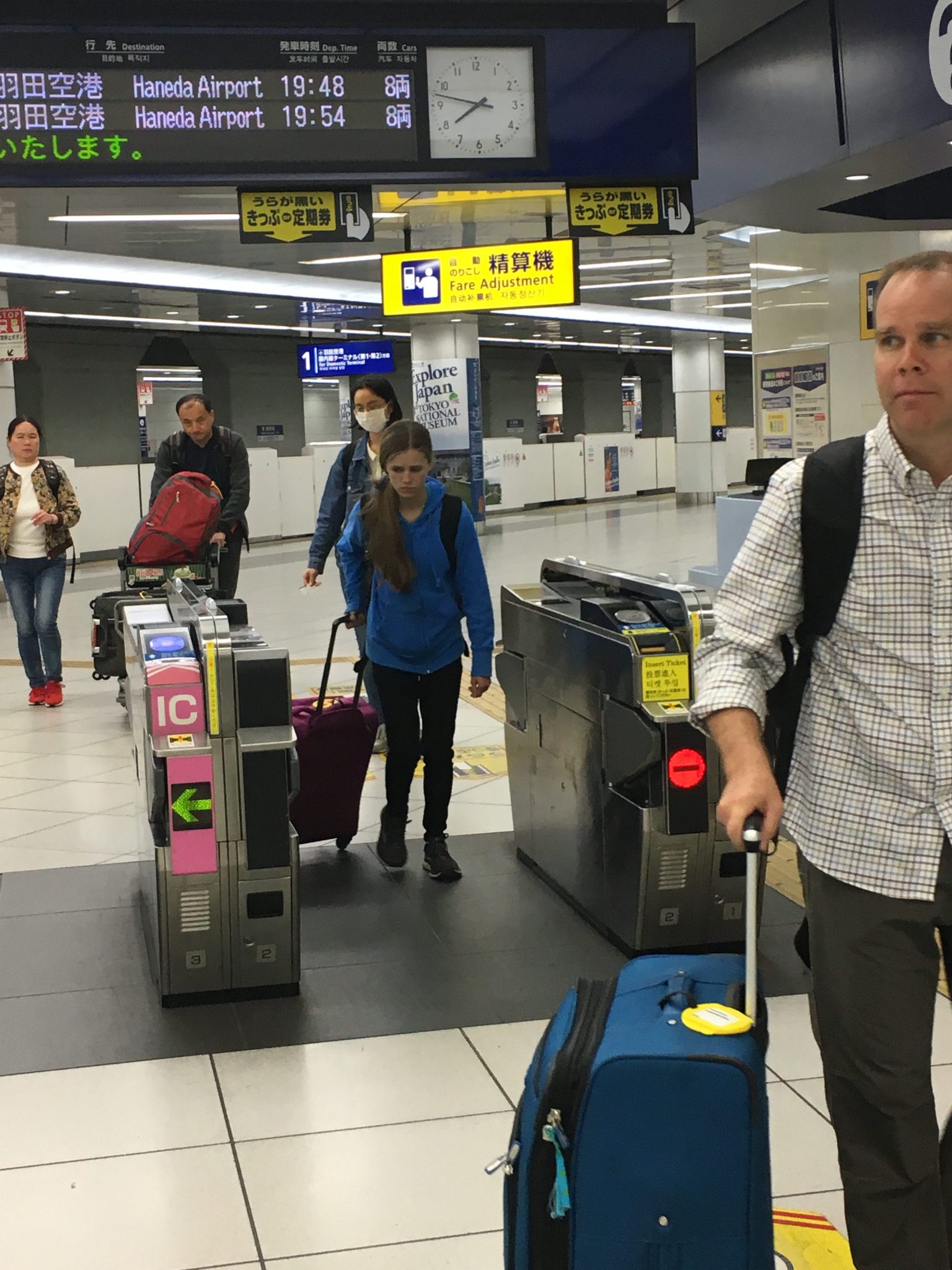 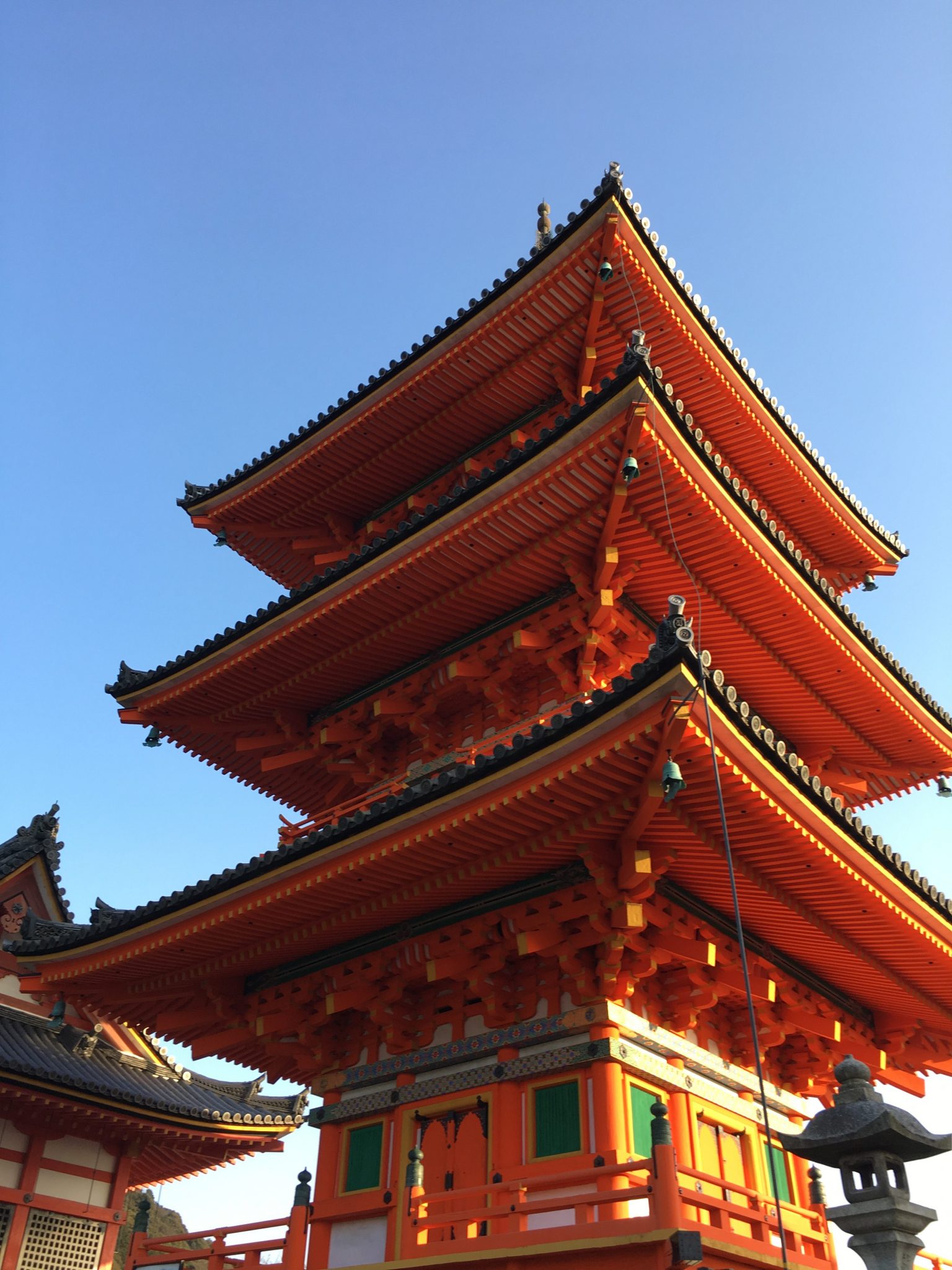 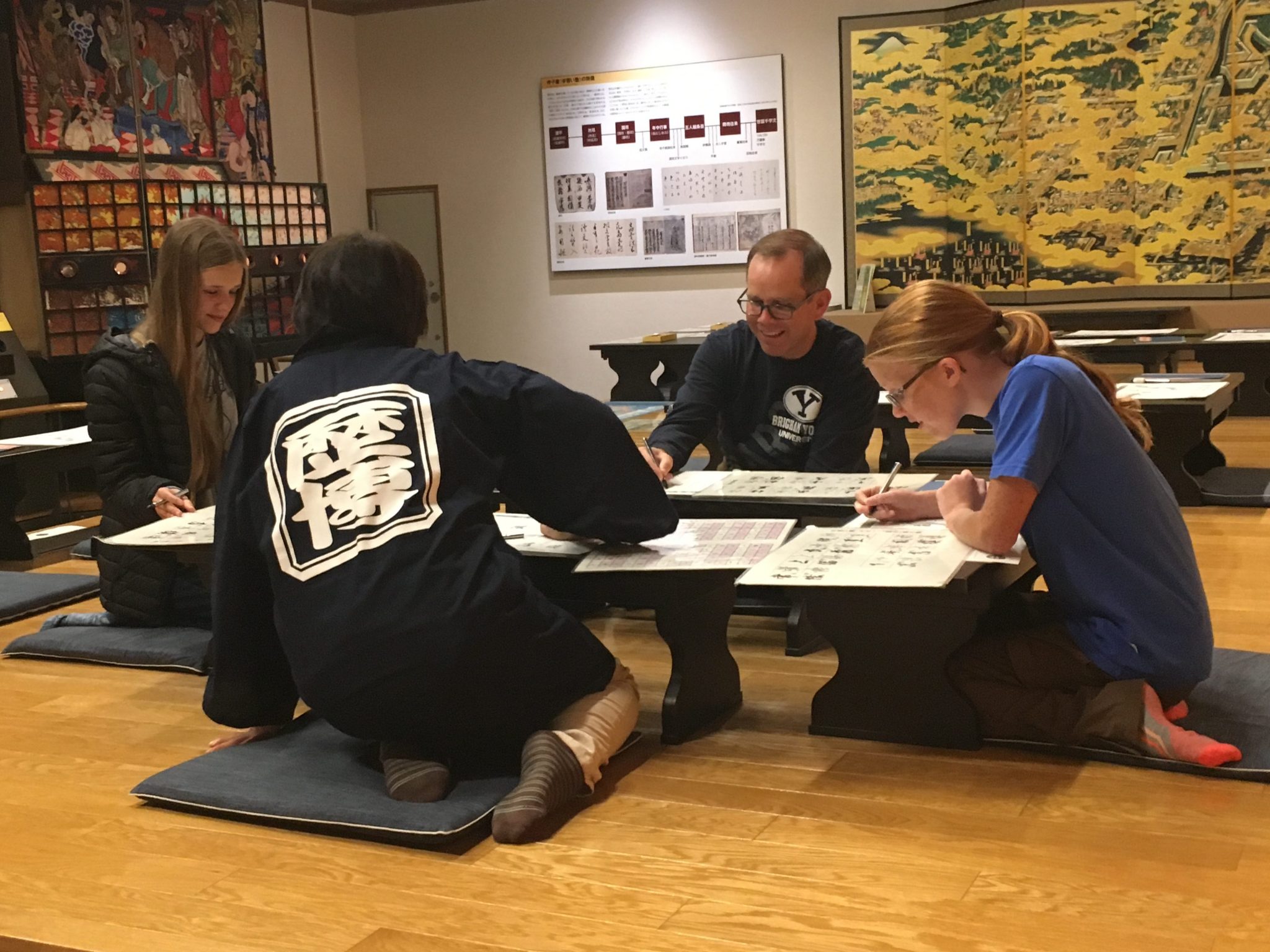 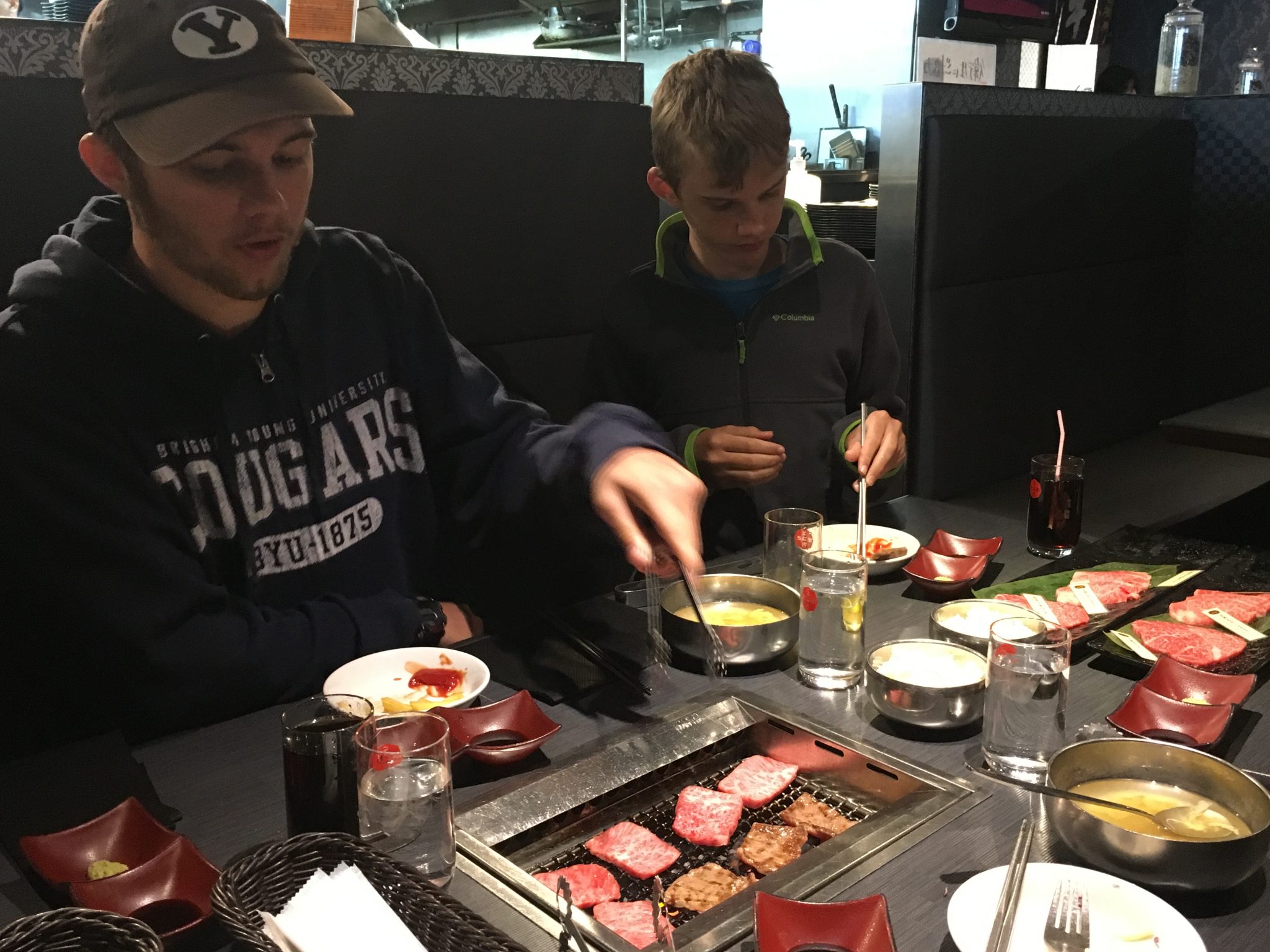 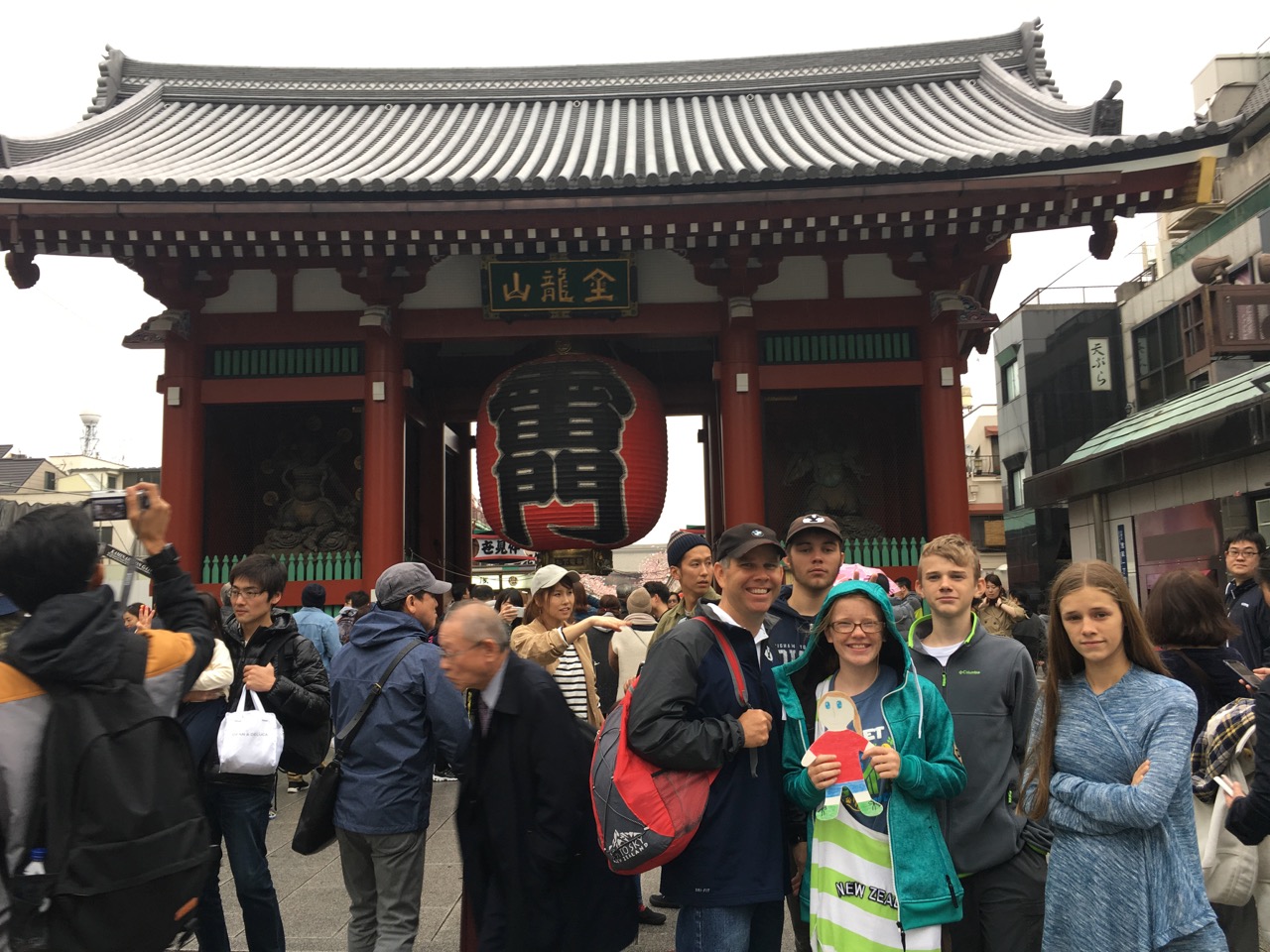